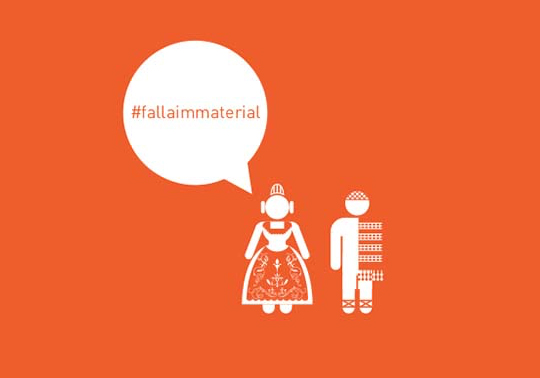 Due to the recent statement of Fallas festivity as UNESCO’s Intangible Cultural Heritage of Humanity, the UV School of Engineering presents the ‘intangible falla’ at Cultural Centre La Nau. This is the first intangible falla in history. The presentation of this project, an open event, will take place today Monday, 6 February, at 11:30 am in Aula Magna.

The event will count on the interventions of Antonio Ariño, Vice-Principal for Culture and Equality; Pere Fuset, Councillor for Culture and Festivals of Valencia; Maria Oliver, Councillor for Youth, Cultural Activity, Education, Home and Heritage; Raquel Alario, Fallera Mayor of Valencia; Francisco Grimaldo, Assistant Director of the UV School of Engineering, and Emilio Soria, Director of UV Master’s Degree in Data Science.

The intangible falla is an artificial intelligence project that suggests public involvement to build it daily until 19 March. The initiative will become a reality in the form of several monuments and actions that will be explained during the presentation ceremony. 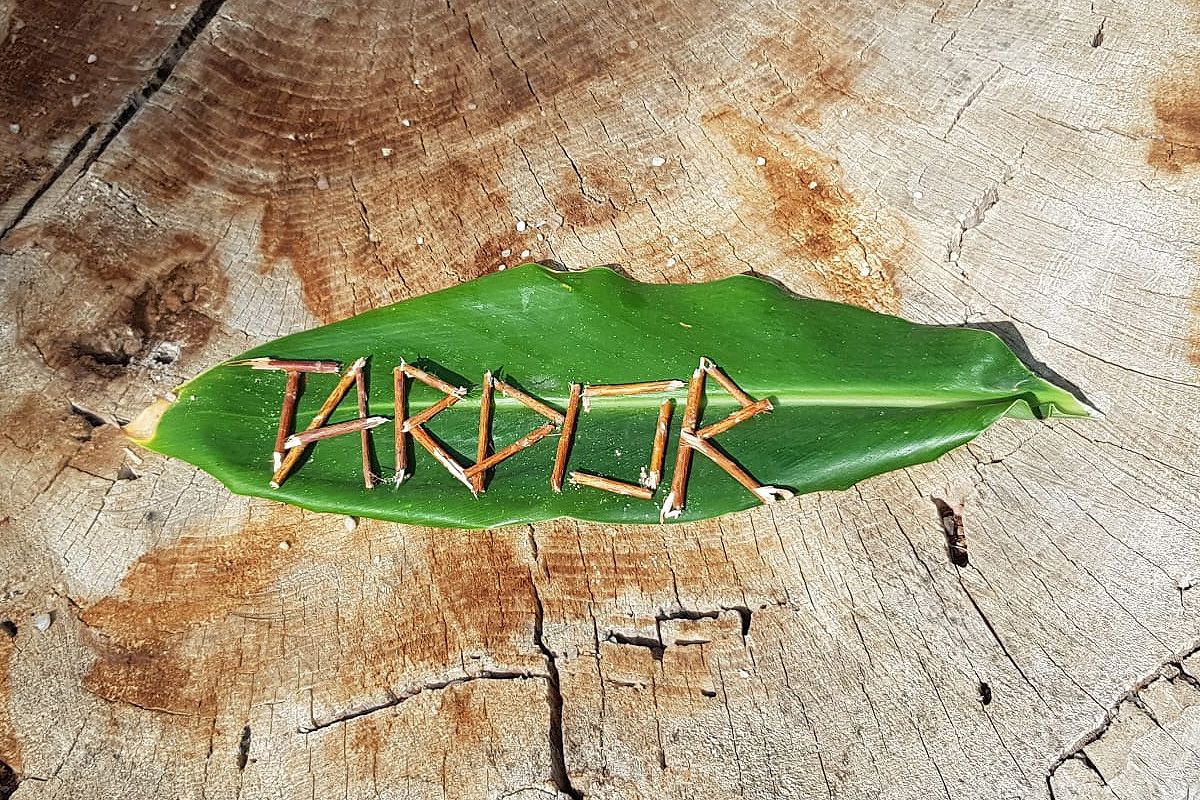 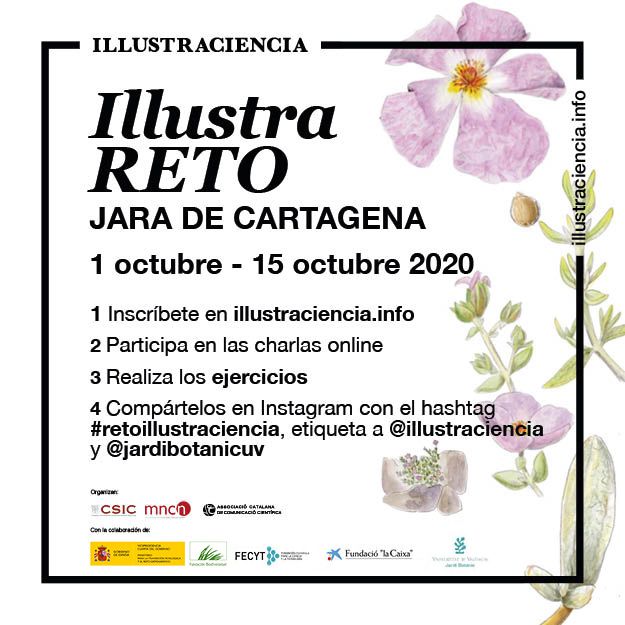