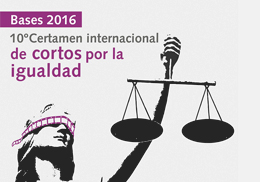 The Cultural Centre La Nau hosts on Wednesday 26 October at 18:30 the celebration of the 10th anniversary of the Short film for Equality. The act, which will be celebrated in the Paranimf, is organised by the Association for Coeducation and counts on the support of the Equality Unit of the Universitat de València. In the act they will be projected the two short films that won this year and the documentary ‘Invisible Champions’ of the film director Paqui Méndez.

‘Cortos por la Igualdad’ (Short films for Equality) is a project devoted to the selection and dissemination of short films that address social subjects related to gender inequality and the women’s fight for a real and effective equality. In ten years it has become a key tool in the sensitivity and prevention of gender violence.

The project was created by the journalist and feminist Paqui Méndez, who detected and showed the need of audiovisual materials in terms of equality. During these ten years, she has become a model for the teaching staff and all the ones that work in the educational area.

The short films that won the 10th Edition were ‘Women that have made history but are not in history’ (Mércedes Sánchez Vico) and ‘A ticket to never again’ (Jorge Navarro). They will be projected during the act together with the documentary ‘Invisible Champions’ of the film director Paqui Méndez, made on the occasion of the celebration of the 10th anniversary of the Short films for Equality and sponsored by the City Hall of Valencia.

‘Women that have made history but are not in history’ is a short film that reports the invisibility of women in history and makes the educational system responsible of supporting this reality, shown in textbooks. ‘A ticket to never again’: Rosario has been the mainstay of her family and has been married to Diego during the last four decades. However, these Christmas are special and she needs the attention of her family. 'Invisible Champions': it is a documentary about gender inequality in the area of professional sports.

After the view of the two awarded short films and the documentary, it is expected a round-table with the participation of the directors of the awarded films on this edition and others, as well as the presence of Amparo Mañés, head of the Equality Unit of the Universitat de València and Ana López Navajas, researcher and responsible for the coeducation group of the Valencian Department of Education of the Valencian Government.

After the end of the event, at 20:00, the DVD ‘10 Short films for Equality’ will be presented in the Film Archive of Valencia. 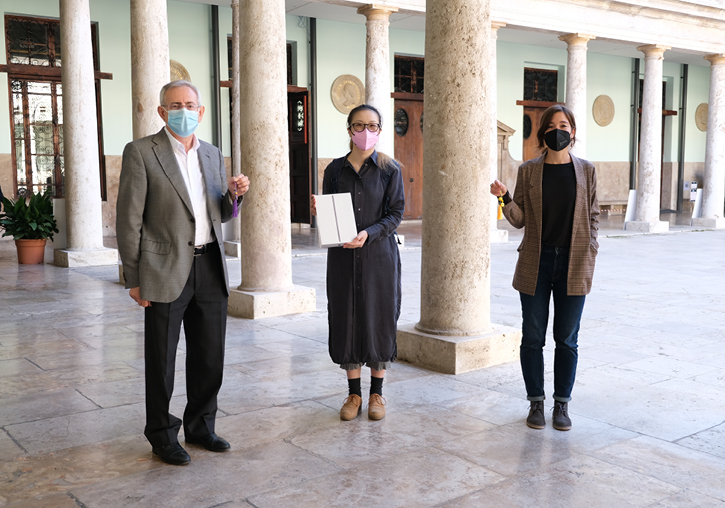 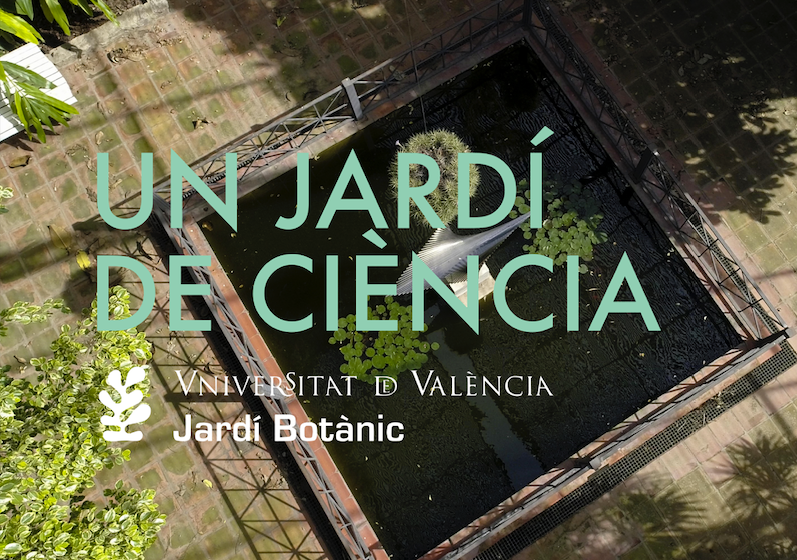