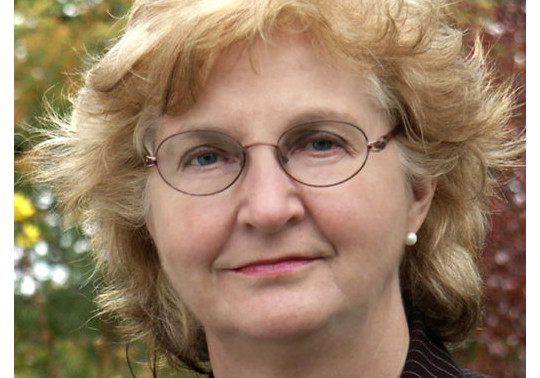 Tomorrow, the 4th of April, at 7p.m. the Cultural Centre ‘La Nau’ of the Universitat de València will host a debate about the latest research in history of women in Spain in the 20th century. The purpose is the book ‘'Mujeres, Dones, Mulleres, Emakumeak. Estudios sobre la Historia de las mujeres y del género’. The book, edited by the professors Teresa Ortega, Ana Aguado and Elena Hernánndez Sandoica in the editorial ‘Cátedra’ shows the theoretical and methodological innovation and the development achieved by the contemporary history of women in our country.

The book gathers twenty research and essays about some actual topics which are being reflected and debated methodologically in the historiographic territory of women’s history and the gender issue: politics, society, education, work, emotion, subjectivity, etc. A book that, on the other hand, has been the result of the shared willingness of academically express the recognition of Mary Nash, one of the most representative historians along this long effort of reproduction and institutionalisation of historian women in Spain.