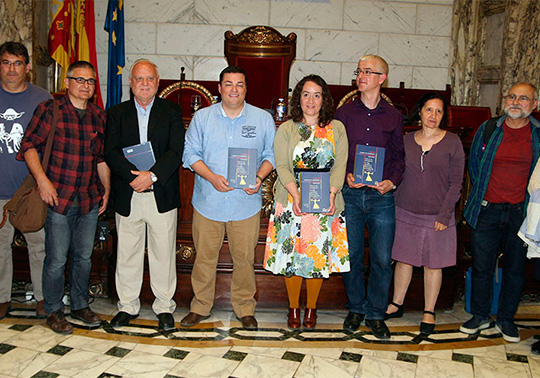 ANNA BOLUDA. How is the life in a city at war? How was the life in Valencia when it was the capital of the Republic just 80 years ago? This is what the book La vida quotidiana d’una ciutat de rereguarda aims to explain. It is co-ordinated by two researchers of the Universitat de València and published by the city council. ‘It is a book made from the academic word, with the rigour and seriousness that this entails, but it is designed for the general public, for the dissemination’, says Sergio Valero, tenure-track 1 lecturer of the Department of Comparative Education and Education History and one of the publishers of the volume. ‘Many people will find things that they have learnt at home, aspects that they have listened in the private ambit and that now are studied from the academic field but bearing in mind the general public.

The book, which has twelve chapters each of whom is written by an expert in the field, starts with one of the hardest one: the bombing that suffered the city from January of 1937. This directly links with a chapter on the bomb shelters that were created all over town. It also explains the arrival of refugees from other cities in the centre and the south of the country, and how their presence changed the daily life of Valencia in aspects such as food supply and the emergence of the black market. "It is an important issue because Valencia became a place of refuge for refugees from other areas of the Republican Spain, people who fled from the repression and the advance of the Francoist army," explains Javier Navarro, professor of the Department of Modern and Contemporary History and the other editor of the work.

The central pages are devoted to health and social care, political repression and a less common issue in publications about this time: the daily life of Catholics who lived on the Republican side. "We tried not to give a single vision, but to show how all the people in Valencia lived independently of their ideology, and evidently that includes repression over those who were not politically related, which at that moment was not as strong as at the beginning of the war but it still existed, "says Javier Navarro.

‘One of the main characteristics of the beginning of the conflict was the anti-clerical outbreak  and this is why it is especially interesting to show how the Catholics from the rear lived their faith, especially if we take into account that the 40% of the Valencian population have voted the Catholic right-wing before the war’, says Sergio Valero. ‘At that time, the religion cannot be practised openly. Nonetheless, the Republican Government approved in 1937 a decree of freedom of private religion. This means, churches were not open but religion can be practised in private. There was a clandestine Catholic Valencia’, affirms Javier Navarro. ‘This also refutes some myths about the Republican Government when it comes to religion: the people starts an-anticlerical outbreak but the government protects and allows the religious practise’, says Valero. Probably, the most amazing thing of this work is the three final chapters, which are devoted to leisure in a city at war: theatre, cinema and other kind of activities such as cabarets, dance halls and even prostitution. ‘Nowadays we would not speak about this issue as a fun activity but it is an important issue of a war, since in the 30s it was included as a part of the leisure activities of the male military society and that’s why we have included it’, affirms Sergio Valero.

‘The most interesting thing is to confirm that the leisure activities increased in the war Valencia because there was demand. On the one hand, there was more people at the city: civil servants, diplomatic, journalists... But also because in a war situation the need of having fun increases. This is why there was more theatre, cinema and also more nightlife’, says Javier Navarro.

Images of now and then

The book includes photographs of the different aspects of the daily life at the Valencia Republic’s capital and current images that refer to the past. ‘For example, we have included current photographs of Calle de Samaniego, at Barrio del Carmen, were there was a clandestine parish during the Civil War. We have also included areas of the city where now there are modern buildings in which the victims of reprisal were found dead during the Capital period.

A collection in three volumes

This work is the second one of a collection made up by three volumes that study several aspects of the year in which Valencia was the capital of the Republic, between November 1936 and October 1937. It coincides with the commemoration organised by the City Hall of Valencia during the eightieth anniversary of that date.

The first volume was devoted to political, financial and more general issues. After of this second volume, which focuses on the daily life, the third one will be presented in autumn and it will focus on the cultural and education world at that time.

La vida quotidiana d”una ciutat de rereguarda can be found at the bookstores and it will also be available in the public libraries of Valencia and the UV soon. 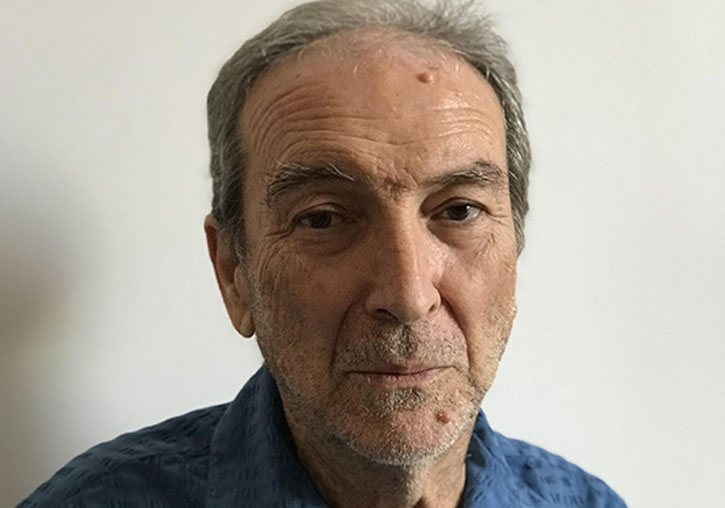 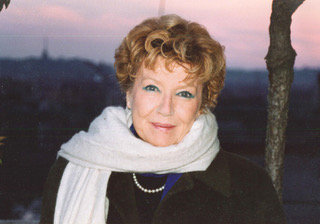