Professor Ernest Lluch Memorial on the 19th anniversary of his death

The Universitat de València and the Generalitat have honoured Professor of Economics Ernest Lluch on the 19th anniversary of his assassination by the terrorist organisation ETA.

The Principal of the Universtitat de València, Maria Vicenta Mestre; the Counsellor of the Treasury, Vicent Soler; and the Dean of the Faculty of Economics, José Manuel Pastor attended on Thursday 12th December the homage to Universitat’s Professor Ernest Lluch. The event took place in the street that has his name and is located next to the Faculty of Economics, in the Tarongers Campus.

The Principal Maria Vicenta Mestre has remembered Ernest Lluch “in a context of great territorial tension now in Spain and Catalonia, where he was murdered. Lluch should be a symbol of memory and cohesion, contrary of a society built in tension and violence”.

For his part, the councillor Vicent Soler recalled Ernest Lluch's role in the development of the Faculty of Economics at its inception and “the passionate defence made by Ernest Lluch, which unfortunately took his life, in favour of democracy, self-government, dialogue, reflection and respect. Those are eternal values that those who killed him did not realise that killing him won’t kill his ideas”.

“With this humble act of homage, we want to keep alive the figure of Ernest Lluch and all what he represents in the collective memory of Valencian society,” said the Dean José Manuel Pastor. Pastor, who has also remembered the other university Professors murdered by ETA, Francisco Tomás y Valiente and Manuel Broseta. He also presented Lluch's book La vía valenciana' a detailed study of the Valencian economy in the 1970s.

The Regional Secretary for Universities, Rafael Tabarés; the Regional Secretary for Transparency, Social Responsibility, Participation and Cooperation, Belén Cardona; the Vice-Principal for Strategy, Quality and Information Technologies, Joaquin Aldás; the General Manager of the Universitat, Juan Vicente Climent; the Deans of the Faculties of Law, Javier Palao, of Social Sciences, Albert Moncusí, and of Teacher Training, Oscar Barberà, as well as numerous members of the university community, also attended the tribute.

Before the civil ceremony, the Ignasi Villalonga Room of the Faculty of Economics hosted the academic ceremony in memoir of Ernest Lluch at 12:30 p.m. Under the title Diàlegs. La via valenciana 2019: els reptes fonamentals (Dialogues. The Valencian Route 2019: Key Challenges). The lecturers Francisco Pérez García, Professor of Economic Analysis, and Joan Romero, Professor of Human Geography, have debated and analysed this issue.

Ernest Lluch, Professor at the Faculty of Economics, was murdered the 21st of November 2000 by the terrorist group ETA in his home in Barcelona. Ernest Lluch stood out as a great advocate of dialogue and freedom, and specifically, in the case of the Basque conflict. He was in favour of establishing bridges as an instrument to achieve respect for human rights and the pacification of the Basque Country. 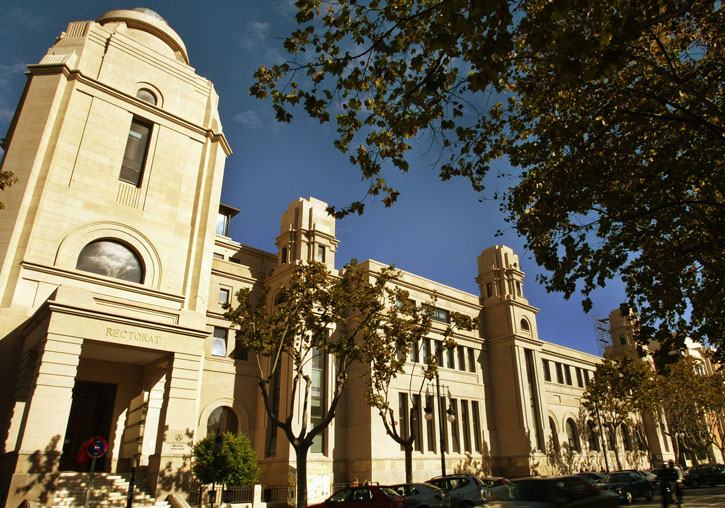 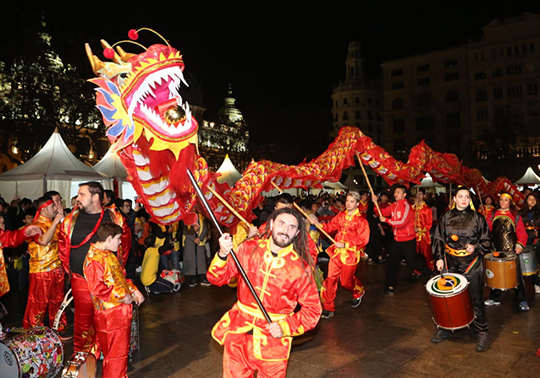