Isabel Abánades Lázaro, a researcher at the ICMol, is selected for Lindau Nobel Meeting 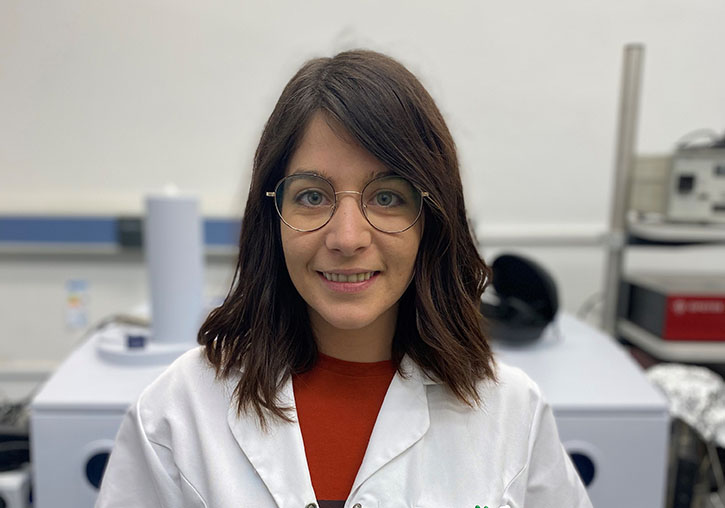 The evaluating committee of Lindau Nobel Meeting selected Isabel Abánades Lázaro, a researcher at Institute of Molecular Science (ICMol) of the Universitat de València, to participate in the 70th anniversary of this landmark event. It gathers Nobel Laureates and young scientists from over a hundred countries in an informal and open atmosphere. The meeting will be held from 28 June to 3 July in Lindau, Germany.

Every year Lindau Nobel Laureate Meetings connect Nobel Laureates with future generations of researchers in a friendly environment which allows exchanging knowledge and ideas and sharing enthusiasm for science. This year, about 600 graduates, PhD students, and post-doctoral researchers from all around the world shall gather on 28 June until 3 July in  Lindau, Germany, to celebrate the 70th anniversary of the event.

Ever since it was founded in 1951, Lindau Nobel Laureate Meetings have become the only international scietific forum which offers an opportunity to exchange ideas among generations, cultures, and disciplines. The themes of the meetings alternate among Physiology and Medicine, Physics and Chemistry - three disciplines of the Nobel Prize. Throughout the year, these meetings continue with their educational mission to emphasise the importance of science and promote science and research.

Isabel Abánades Lázaro graduated in Chemistry from the University of Alcalá (UAH) and pursued her PhD in the University of Glasgow, the UK, researching the superficial functionalisation of the cell internalisation and selective cytotoxicity of metal-organic frameworks of zirconium in collaboration with the University of Cambridge and Jimenez Diaz Foundation. In 2018, she became a part of the ICMol of the Universitat de València as a post-doctoral researcher within FuniMat Group, working under the supervision of Carlos Marti-Gastaldo (ERC Starting Grant Chem-fs-MOF). Currently, Abánades Lázaro has a scholarship of Sklodowska-Curie programme funded by the European Research Council (ERC), thanks to which she can carry out her DefTiMOFs project.

DefTiMOFs aims to develop new high-yield synthetic methodologies to control not only the chemistry of defects of titanium metal-organic framework (Ti-MOFs) but also the size of its particles and its internal surface (pore functionalisation) for controlled modification of its properties and with application of the environmental interest. Inspired by a great demand for clean and renewable energy sources, including the efficient and affordable systems water supply allowing limited access to drinking water, DefTiMOFs strives to relate the chemistry of Ti-MOF defects to the applications respecting the environment. 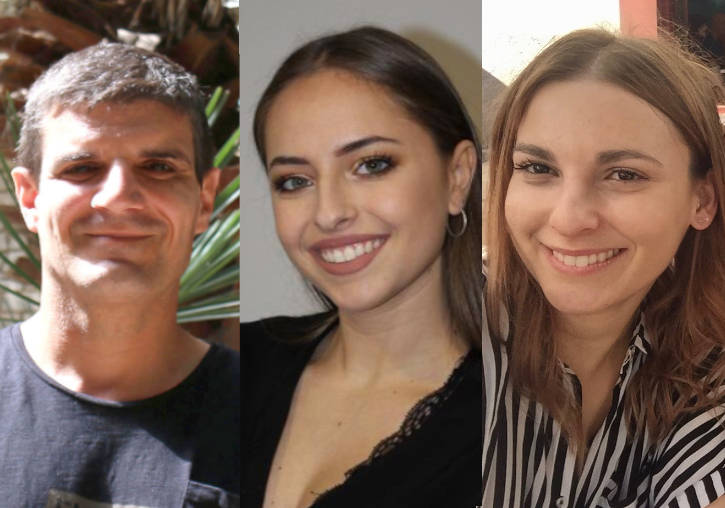