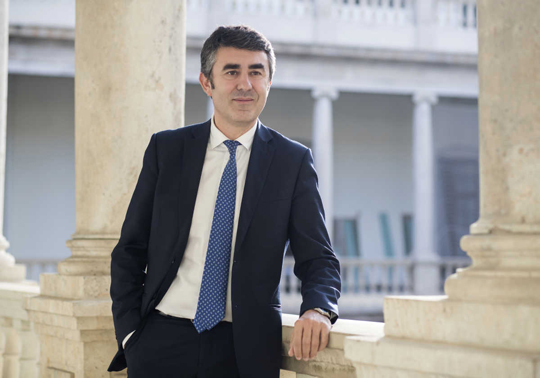 The economist Juan Manuel Pérez Mira is the new president of the ADEIT University-Business Foundation of the Universitat de València. Pérez Mira, who until now was the vice-president of this foundation, has accepted the appointment in the meeting of the board of trustees which has taken place this Wednesday and to which representatives of the Universitat de València and of the companies that are part of the board of this foundation have attended.

The new president of ADEIT is graduated in Economics and Business Sciences and cum laude PhD by the Universitat de València. During his long professional career, Pérez Mira has been dean of the Valencian Association of Economists, chairperson of the Valencian Community Associations of Economists as well as chairperson of the Economic Committee of the Board of Trustees of the Universitat de València. Furthermore, he has been professor of the Department of Economic Analysis of the UV for more than 16 years and he is member of the board of trustees of ADEIT since 2014. Nowadays, Pérez Mira is managing partner of AGES (Asesoramiento y Gestión Económico y Social, S.L.).

Pérez Mira takes over the presidency of ADEIT. The director was Alfonso Maldonado, who after assuming the post one year ago, he has presented today its dismissal for professional and personal reasons. The new president of ADEIT has appreciated the labour done by Alfonso Maldonado during the last years and has recognised his commitment, effort and time in the adaptation of the Foundation to the means of the Universitat de València. This process has materialised in the modification of the statutes. Juan Manuel Pérez Mira has shown the excitement for his appointment not before giving thanks to the board of trustees by the trust placed in him.

On the other hand, Carlos Alfonso Cuñat, director of the Legal Department and corporate representative of El Corte Inglés, assumes the vice-presidency of ADEIT once being approved in the meeting held this evening. Alfonso Cuñat is graduate in Law by the Universitat de València and since 2012 he is the representative of the Valencian Community at the Spanish Association of Large Distribution Companies. 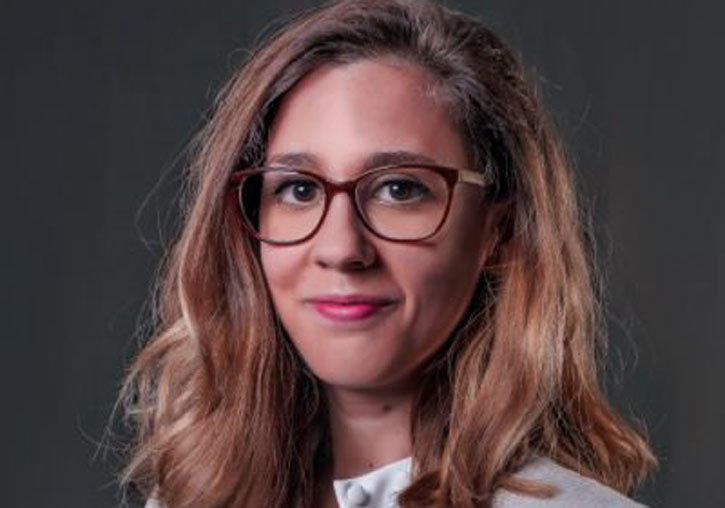