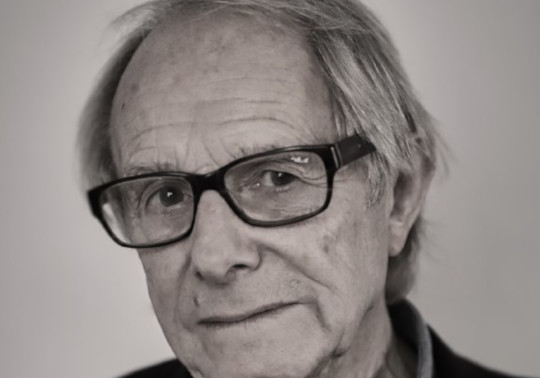 On Friday, 29 November at 7.00h, Centre Cultural La Nau of Universitat de València will hold an event to commemorate the 25th Anniversary of the film 'Land and Freedom' (1995), directed by the English famous director Ken Loach. The filmmaker, together with the actress Rosana Pastor and the producer of this emblematic film, Rebecca O'Brien, will attend this debate on international solidarity. This roundtable will be presented by Alfons Cervera, writer and coordinator of the Fòrum de Debats de la Universitat de València. Free entrance to Paraninfo until the complete capacity.

In the debate, entitled ‘Tierra y libertad: solidaridad internacionalista’ (Land and Freedom: Internationalist Solidarity), the actress, director and producer will recall the shooting of this feature film, which tells the story of an old English communist, David Carr -played by Ian Hart-, who leaves Liverpool in 1936 to intervene in the Spanish Civil War, within the Republican camp. The protagonist joins the Internationalist Brigade of the Aragon front, where he will meet several militiamen from all over Europe and the United States, especially the Spanish anarchist Blanca, played by a memorable Rosana Pastor.

Land and Freedom, winner of the César Awards in the category of best foreign film, as well as winning the FIPRESCI Prize and the Jury Prize at the Cannes Film Festival, defends equality between people and the sharing of land and property without the existence of social classes. These ideals, also defended by the Republicans who fought in the Spanish Civil War, are the ones that Ken Loach, after 25 years of the premiere of Land and Freedom, will try to transmit in the commemorative act that will be celebrated in La Nau.

Later on Saturday 30 will be held in the municipality of Mirambel (Teruel) a commemorative day with the British director, Ken Loach, the producer Rebecca O'Brien, Rosana Pastor and other actors and actresses who participated in the shooting, and the collaboration of the neighborhood of the village. The programme of events in Mirambell will consist of a visit to the village and the stages of the Land and Freedom Route; a meeting with some members of the 'militia'; screening of the film and a popular dinner.