La Universitat, one of the HQ of the campaign of MSF ‘Seguir con vida’ 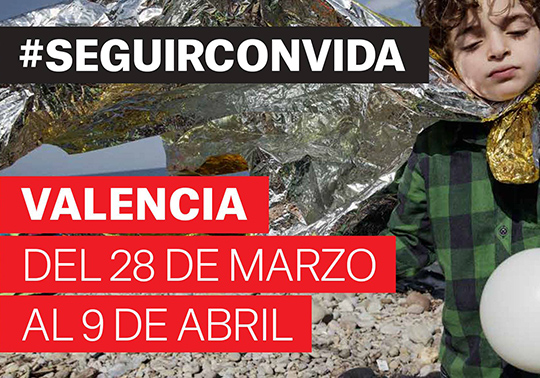 Doctors without Borders introduces the campaign #Seguirconvida in Valencia, an awareness raising initiative that makes public the human suffering due to armed conflicts. The campaign, that has the support of several entities such as the Universitat de València, is focused on the fight for the survival and resistance of thousands of people that are wounded in conflicts as in the case of the Central African Republic and try to cross the Mediterranean Sea to elude the violence in Libya and its countries.

#Seguirconvida will be introduced in five Spanish cities. “Our objective is that citizens could become empathetic with those people who live through conflicts in different parts of the world”, explains Mila Font, representative of MSF in the Region of Valencia.
Some activities of this campaign will be carried out in the Cultural Centre La Nau. Today, Tuesday 28, the Aula Magna of the Universitat de València will host at 19:00h a round table called ‘Mediterráneo: la frontera más peligrosa del mundo’ (The Mediterranean: the most dangerous border in the world), in which the full university professor of the Universitat de València Javier de Lucas, the paediatrician of MSF Zavi Casero and Mila Font will take part in this event.  After then, it will be possible to watch an audiovisual projection at el Claustro of La Nau. This project is guided by the Light Lab of the UPV based on writings of Konstantino Kavafis and Luis Vives revolving around traveling, peace and war, walls, meeting points and many other things on our common history on the Mediterranean seaside.

The Aula Magna of La Nau will hosts on Thursday 30 March at 19:00h the round table ‘Mujeres en guerra: refugiadas y desplazadas’ (Women in war: refugees and displaced). It is a colloquium in which Raquel Vanyó, professor of International Law of the Universitat de València; Carmen Miguel, expert lawyer in asylum; Arantza Abril, midwife of MSF; and Amparo Mañés, director of Equality of the UV, will analyse the risks of women in conflict and displaced situations.

The MSF programme at La Nau will conclude on Friday 31 in the Sala Matilde Salvador of La Nau with a performance of a group of Valencian actors that will represent the witnesses of such conflict rescued by MSF. The entry is free with an invitation that can be collected at La Tenda of the UC, situated in La Nau. All the activities of the campaign can be read here: http://links.uv.es/N42OrTC

One of the most remarkable and symbolic events will be the exhibition that will take place on 5 April at la Plaza de la Virgen and will have a virtual reality facility. This makes possible that, via 360º videos and the witness of Valencian aid workers of MSF, the public have the opportunity to experience this visual reality as if they were in one of the three rescue boats that MSF has deployed in the central Mediterranean. The campaign will end up with a performance of the University of Valencia’s Choral Society on Sunday 9 April at 13:00h at the Palau de la Música. 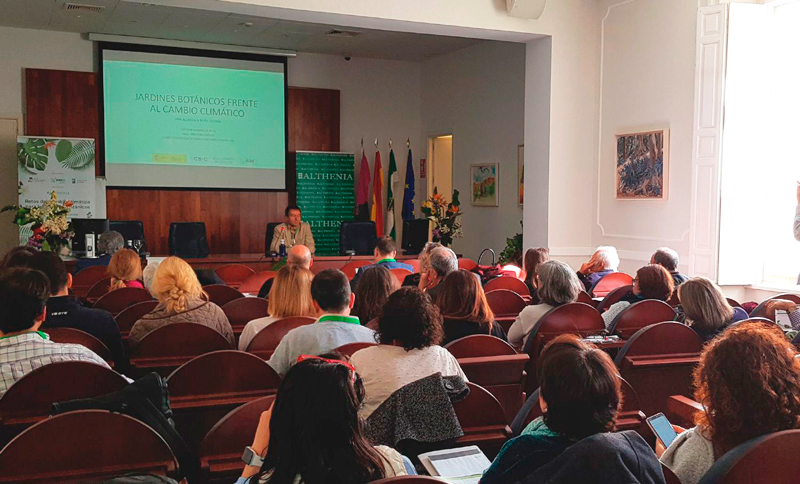 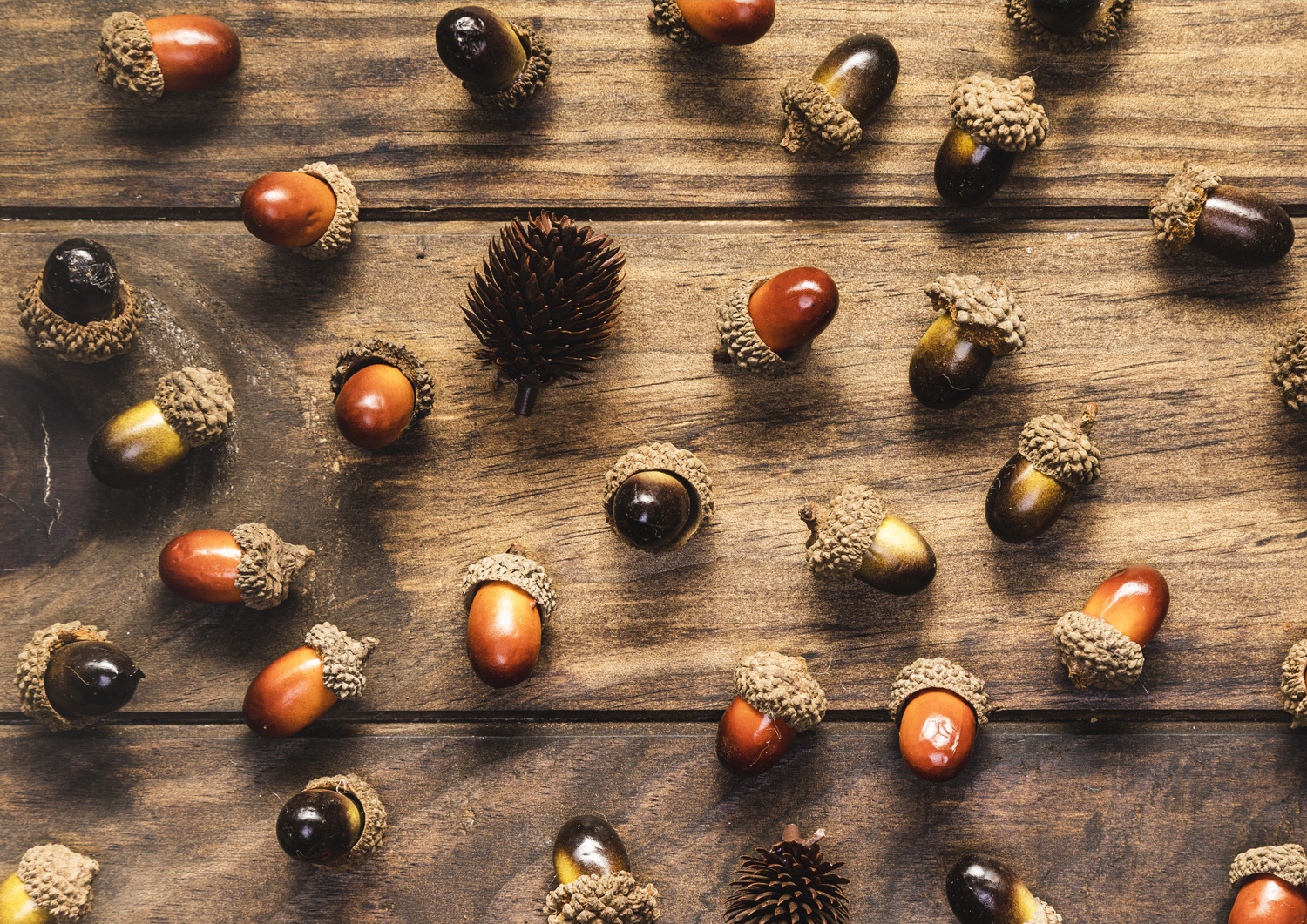 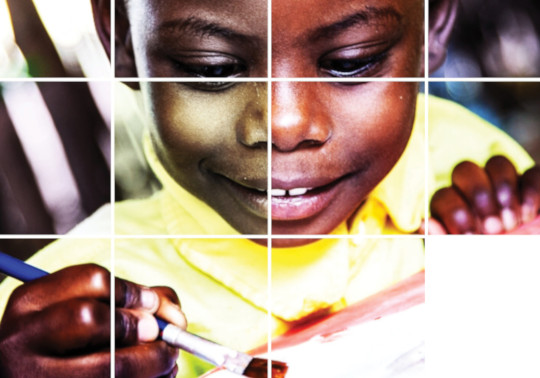