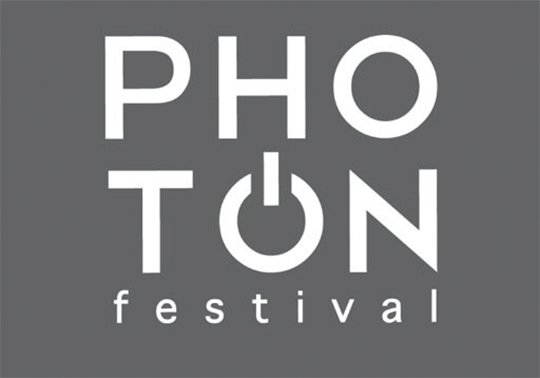 PhotOn Festival starts one more year its week of activities which brings to Valencia cultural initiatives related to photojournalism and documentarism. The Cultural Centre La Nau of the Universitat de València is the main headquarters of the festival. At the last edition, PhotOn Festival reflected on the situation of the refugees and the migration in the Mediterranean Sea but on this occasion, PhotOn Festival focuses on the situation of the people who still live in countries in conflict because they cannot flee from war.

The object of the exhibition “Los que quedan”, which is placed at the Cloister of La Nau, will be how their lives are and how their daily environment has changed. Moreover, there will be two conferences, one of them will be given by the Spanish photographer Natalia Sancha and the other one by the Lebanese, Joseph Eid. He is the author of the iconic image of the Syrian man who is listening to the gramophone and which has gone around the whole world for its crudeness.

The activities of the week PhotOn are free and open to the public as every year. At this edition, they include the presence of important names of the international photojournalism and documentarism which will be brought together in the Cultural Centre La Nau which is the official headquarters of the festival. On Tuesday 2 May, PhotOn starts its nights of projection with ‘Martes de Photo’, an activity which has turned into one of the most popular monthly photographic events of the city.

The cycle of conferences of the festival will start the Thursday 4 May with Juan Manuel Castro Prieto, National Photography Prize, whose work in Ethiopia is on display at the Centre Octubre de Cultura Contemporània within the official circuit of PhotOn Festival. Then, the Spanish photographer Nuria López will offer a conference on her work about the transsexuality in Cuba. At night, PhotOn Festival, in collaboration with Lens Culture, one of the most important photography publications of the world, will project at the Cloister of the Cultural Centre La Nau the photographic multimedia content who has won the Lens awards as well as the multimedia content of the winners of the Magnum Photography Awards of the prestigious agency Magnum. Moreover, during the night of projections, the participants will be able to see the multimedia work of three European photography festivals, Photo Romania (Romania), Guernsey Photography Festival (Guernsey, United Kingdom) and Photometria Festival (Greece). All these are members of the Photo European Network, of which PhotOn is member and founder member.

On Friday evening, the festival will host the conferences of the two more interesting young Spanish photographers at the moment. On the one hand, the multi-prize-winning photographer Santi Palacios, National Prize of Photojournalism 2016 and Second Prize World Press Photo 2017 General News singles by his coverage of the migratory crisis in the Mediterranean Sea. On the other hand, Javier Arcenillas, winner of the prize to Spanish photographers in collaboration with Festival della Fotografia Etica (Italia), will speak about his work of the violence in Honduras, which will be on display at the Sala Oberta of the Cultural Centre La Nau until 28 May. The projection night on Friday will be dedicated to the presentation of the multimedia work of the finalists of the Beca PhotOn 2017.

Saturday 6 May, the day of the closing ceremony, it will be dedicated to the reflection about the people who cannot flee from war. The conferences of Joseph Eid and Natalia Sancha will help to understand the life conditions of ‘Los que se quedan’, photographic exhibition which will be in the Cultural Centre La Nau until the 28 May. During the night of projections, the participants will be able to see the multimedia works of all the professionals that have taken part in the festival.

At this edition, PhotOn Festival brings even closer its programme to citizens by taking the photojournalism to streets by two innovative proposals of urban exhibitions. The citizens will be able to enjoy the first exhibition in the bus shelters and buses of the EMT with the exhibition tribute to the Valencian photographer Joaquín Collado. In addition to this, there will be a new urban exhibition in the network of Metrovalencia with 25 big photographs in the metro stops of the city. The exhibition of Metrovalencia shows the collective group ‘Home’ with the selected images in the open call of Photometria Festival (Ioaanina, Greece) in which 25 photographers reflect on the concept of house.

During the press conference celebrated this morning at La Nau, it has been presented the first issue of the publisher collection ‘PhotOn Festival Jóvenes Talentos’ with the winner of the Beca PhotOn 2016, Raúl Moreno and his work ‘Chernobyl’. This work, coordinated by the director of the festival, Tania Castro, is the product of several years of work in Ukraine and it constitutes an analysis about the critical feeding situation in the area where the nuclear disaster took place 31 years ago. In his images, Moreno explains how the inhabitants survive thanks to food grew by themselves in radioactive floors which entail a progressive poisoning.

The seventh edition of the festival is carried out thanks to the sponsorship of the Cañada Blanch Foundation and its official headquarters is the Cultural Centre La Nau. On 2017, the Beca PhotOn Festival is supported by the Valencia City Council, Andersen Tax&Legal Spain, the printer CG, Quinua Real and One Shot Hotels. EMT and Metrovalencia are also collaborators and media partners of the festival. Cerveza Turia is the official beer.

PhotOn Festival is organised by a team of experts in photojournalism and communication who fight for the promotion of the photojournalism as a tool for social change. The festival organises talks, night projections, portfolio’s viewings and a circuit of exhibitions for seven years in the main cultural centres of the city centre of València. The last years, PhotOn Festival has turned into an important prescriber of the talent by organising the Beca PhotOn, one of the most important Spanish grants with 12.000€ in prizes. 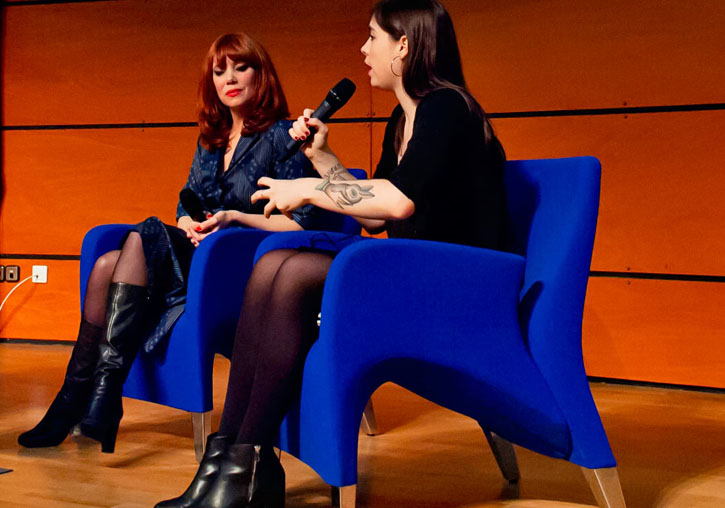 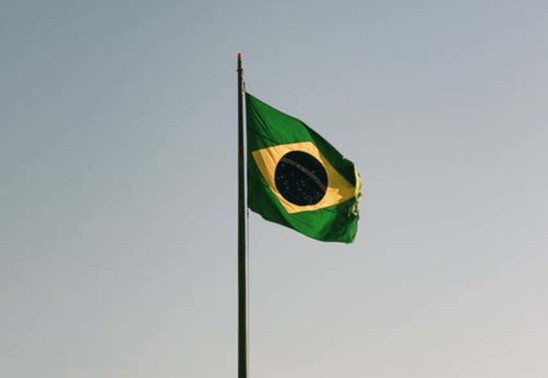