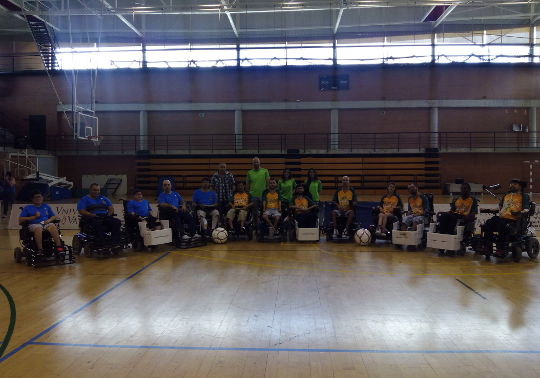 The match was an excellent opportunity to check the training standards because it was the first time this year that the Chair’s team had played against a rival team.  In addition, the experience that some members of the team performed (who had previously played in the modality of hockey), the tactical standards of the team and some individual interventions permitted them to obtain the victory.

The implementation of this initiative proved the excellent quality of both teams that recently some people had incorporated to this sport, which was one of the objectives that the Chair Divina Pastora for Adapted Sports of the Universitat de València.

The Power Wheelchair Football Team (FSRE) is a specific sport for people with severe disabilities. Due to the characteristics of the sport, it is conceived so that everyone can have fun since the first training session. The ball has 33 centimetres of diameter, which is 3 times the size of a regular football ball. A conventional metal or plastic bumper is added to the chairs to hit the ball. The field has between 25-30 metres long and 14-18 metres wide.

The Chair Divina Pastora for Adapted Sports of the Universitat de València aims to promote the study, research, health habits and debate on adapted sports; as well as the transference of knowledge to companies and the civil society. Regulated studies (master’s degree or others), organization of seminars, courses, conferences, grants, awards and courses linked to adapted sports are also supported by the Chair. 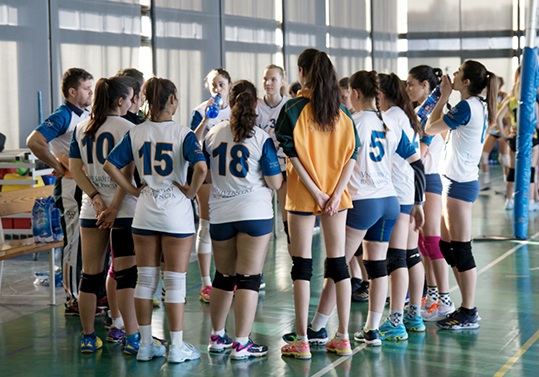