Rubén Darío Costa, a chemistry graduate at the Universitat de València, won a 2020 Princess of Girona Foundation Scientific Research Award. The jury evaluated Costa’s research in LEDs and biologically active compounds, which can be applied in the field of biomedicine and has already received various patents.

Queen Letizia of Spain presided over the award ceremony at the Universitat Politécnica de Valencia along with the president of the Valencian government, Ximo Puig; the mayor of Valencia, Joan Ribó; and the general secretary of the Universitat de València, María Elena Olmos, among others.

The jury consisted of the professor emeritus of the UV, Adela Cortina; the president of Spanish National Cancer Research Center (CNIO), María Blasco; and the chemist Avellí Corma, among others.

Princess of Girona Foundation is a civil society entity backed by more than 80 distinguished trustees, which supports young talents and education innovation.

Rubén Costa graduated from the Universitat de València in 2006 with a major in chemistry. He obtained his PhD in 2010 at the Institute of Molecular Science (ICMOL) of the Universitat de València, where he worked on the design of new ionic compounds with transition metals to improve thin-film lighting devices. His thesis appeared in 30 publications and brought him three national and international awards.

From 2011 to 2013, he worked as a Humboldt Postdoctoral Researcher at the U. Erlangen-Nuremberg (FAU) working on nanocarbon-based solar cells. The author of 15 publications, he was nominated as a finalist of the VI SUSCHEM post-doc award. In 2014, he obtained the prestigious EAM starting grant and the Liebig Scholarship to build up his own research group in this university and started working on sustainable lighting, hybrid photovoltaic, and bio-diagnostic technologies. In 2017, he moved a part of his research group to an institute IMDEA Materials, where he is a research professor heading the Hybrid Optoelectronic Materials and Devices lab.

That same year, Massachusetts Institute of Technology (MIT) considered him one of the leading innovators under the age of 35 in the world, thus, adding him to top-10 lists of the Spanish researchers. In addition, in 2018, the Valencian researcher was the only Spanish to participate in the World Economic Forum in China as one of the best scientists in the world under the age of 40. 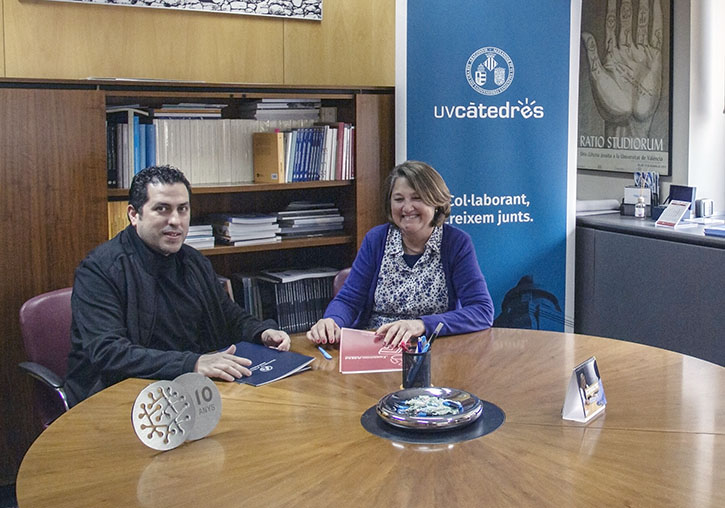 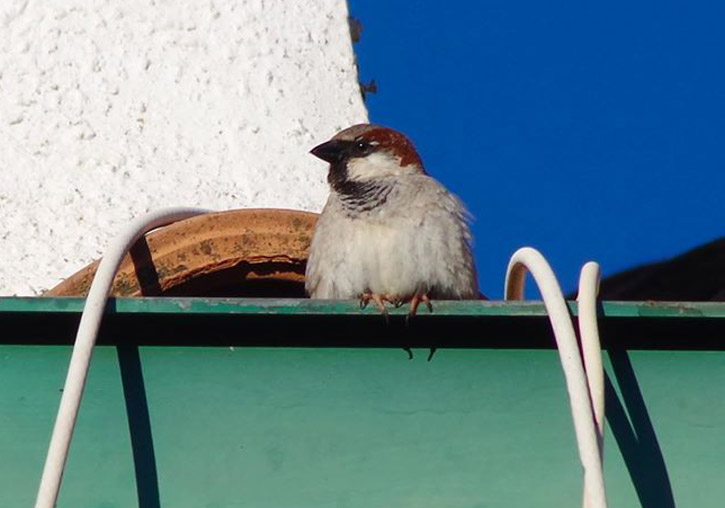