The University of Valencia organises an online course in comic self-publishing.

The University of Valencia is organising the 1st Online Course of Self-Publishing through the Comic Society. The course will consist of 8 online lectures and debates that will be held through Blackborad Collaborate from 14 April to 2 June. Sessions focus on the ins and outs of independent and small press publishing, including small publishers focused on professionalization and also including pedagogical systems and synergy-generating methodologies for the development of sustainable self-publishing.

València is a major generating point for self-publishing in Spain and also an European liturgical point. Through the various festivals that the city hosts, it also serves as an excellent observatory of the main creative lines that are being produced in this field. Self-management grows and evolves in different directions thanks to the different existing production means, generating projects that are not only focused on leisure, but also have an educational and cultural interest.

The course will begin on 14 April with a talk by the fanzine maker, designer and photographer Mon Magán. Entitled title is ‘Hacer fanzines hoy. Aspecto formal’ (Making fanzines today. Formal side), the session will revolve around desktop publishing, in this case, focusing on the ‘zine’ aspect. Formal design will be explored in depth. The course will continue on 21 April with ‘El paso a paso en el procedimiento de la narrative secuencial y reflexión’ (The step-by-step sequential narrative procedure and reflection), with the artist Rosa Codina and the comic writer Javier Marquina, who will discuss the current situation of comics, how to make a comic and authors as an industry. ‘El fanzine valenciano en los 2000’ (Valencian fanzine in the 2000s) will be the subject of the next talk on 28 April, given by three publishers, Guillermo Morales, Pedro Kat and Joseba Basalo, who will discuss the management of a publishing house and review the Valencian fanzine in the 2000s. Online sponsorship platforms will play a prominent role in the session on 5 May, as students will hear from Jonàs Salas, from Verkamy, who will help artists and creators to make their projects a reality. Marketing and desktop publishing, advertising and dissemination will be the main topics of the session on 12 May ‘Metodología y estrategia digital’ (Methodology and digital strategy), by the developer Luis Roig, from Drawfolio. On 19 May in ‘Pedagogía. Mi primer fanzine’ (Pedagogy. My first fanzine), Lluc Mayol will explain how pedagogical systems work through the medium of the fanzine; and will deal with self-publishing in a didactic way. The Festivals of Self-Publsihing will be the focus of the talk on 26 May, which will include a meeting with leaders and collaborators from Spanish and Latin American festivals. The last session of the course will take place on 2 June with the talk ‘B-analizar fanzines’ (B-analysing fanzines) by Aljeandro Álvarez and Eixa, who will talk about significant fanzines in different genres. All sessions will start at 7 p.m. and will last two hours.

Students from the University and public in general can formalise the registration through this link. The course is directed by fanzine artist and broadcaster, Alejandro Álvarez, and co-editors of Edicions Anònimes, Carlos Mercé and Vicente Perpiña. It is organised by the Comic Society of the University of Valencia and has the collaboration of Fanzineología, Cátedra de Estudios del Cómic Fundación SM-University of Valencia, Fandogamia, Aleta Ediciones, Grafito Editorial, Edicions Anónimes, Ediciones Inuit and Verkami.

The University presents a documentary on the parallelism between the refugees of the Spanish Civil War – dictatorship and those of the present day. 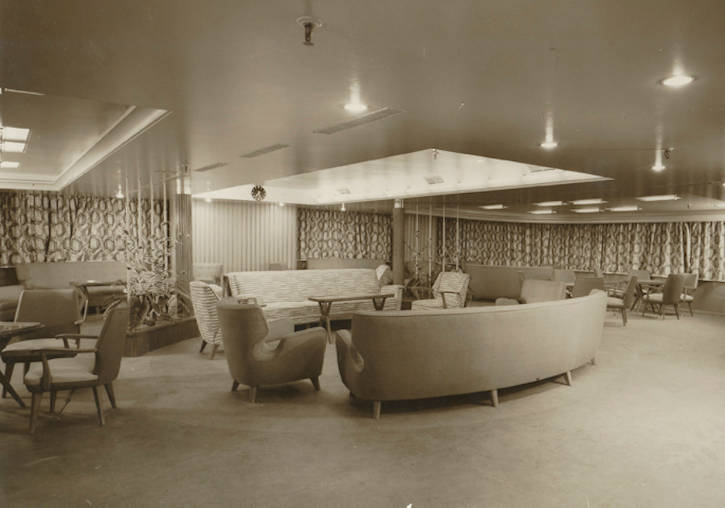 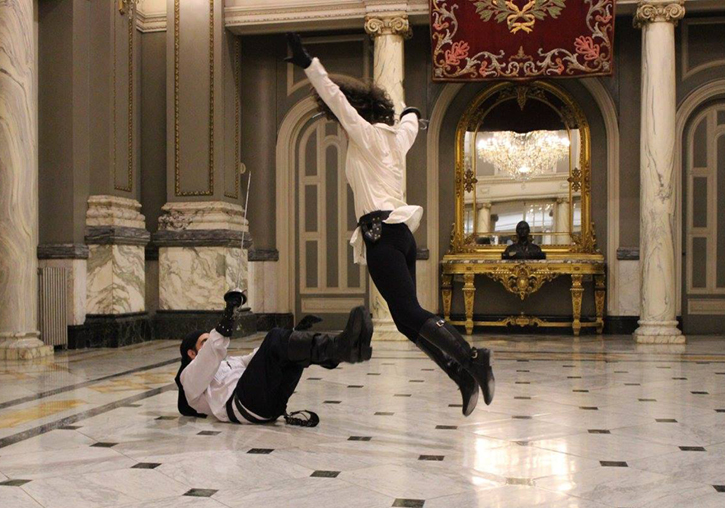