Concert de Benvinguda a la Universitat de València (Welcome to Univesity concert) takes place this Friday, October 18th, at 8:30 p.m., with activist sound of Zoo and JazzWoman at the Plaza de Toros of València. The tickets are sold out since months.

One year more, the students will enjoy this concert that is organised by the Delegació d’Estudiants of the Universitat de València through Servicio de Información y Dinamización de Estudiantes (Sedi) (Information and Promotion Service for Students). The Concert de Benvinguda helps, according to Meme Elizalde, Principal’s delegate for Students, to strengthen the links in the university community with the “excitement and hope of who starts a new course”. Elizalde has also highlighted the good reception of the concert and she has pointed out that Zoo and JazzWoman represents the recognition and search of fair and equal society, a question that needs “to reach to public administration”.

The Valencian group Zoo has announced that this concert will be the last in its tour around Valencian Country and one of the lasts that will play before its stage pause. On the other hand, JazzWoman will play its first solo album: Bagheera.

With the raised money in the tickets selling, Universitat de València supports to Pobresa Zero Campaing, supportive of 180 organizations and social entities and this year’s motto is “Nos queremos sin pobreza y defendiendo el planeta” (We wanted us without poverty and defending the planet), that invites all citizens to mobilise to justice and equality.

Apart from the concert, the Benvinguda a la UV, which is promote by the Delegate for Students, has also another cultural offers that are meeting points in the university community in different spaces of the Universitat de València. Until October 31st the 22nd Exhibition “Public Art/Public Univeristy” is open with six works that explore the relationship between art and science distributed in different locations in Burjassot campus. And until October 24th it is taking place the 24th Exhibition of University Theatre, in collaboration with the Performing Arts Club, which has represented “DE VINO Y SEFUÉ. Reflection of a non-so parallel universe” of Alexandre Tomás Martínez, winner text at 16th Edition of UV’s Creative Writing Awards. 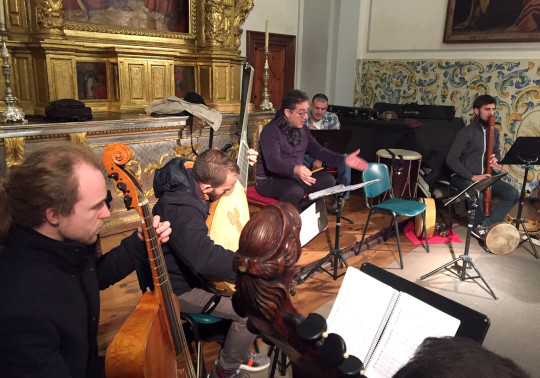 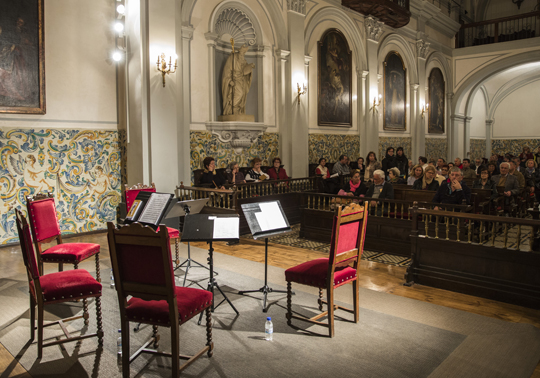 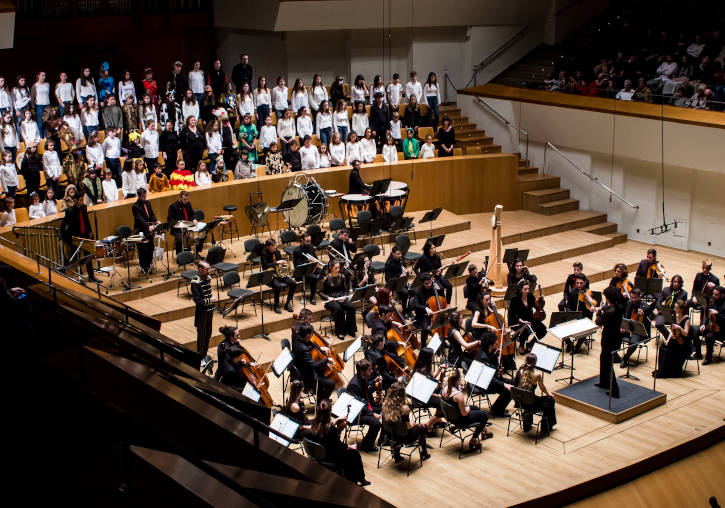