UV will coordinate new measures after the government decisions about Coronavirus

Office of the principal of the Universitat de València

After the decisions adopted throughout the last hours by the Valencian and the Spanish governments, the Universitat de València is in contact with the relevant authorities in matters of Public Health and Education, in coordination with the group of universities that form the Valencian Public University System, the Universitat de València will take new measures linked to these decisions.

Over the last few days there have been several meetings (Interterritorial Board of the National Health System, meeting with the Regional Valencian Ministry about health practices) and the derivative measures (http://links.uv.es/0aM7rlz), as well as the publication of the Decree 4/2020 of 10 March, by the President of the Valencian Government, stating that the celebration of the Fallas festivity in the Valencian Community is cancelled and postponed (http://links.uv.es/p4bTd2Z).

The Executive Council of the Universitat de València has evaluated the impact of these measures planned for next week in the university community specially linked to the Fallas festivity.

Today, the Executive Council of the Universitat de València will be in contact with the authorities of Education and Public Health of the Valencian government, as well as in coordination with the Valencian Public University System, to take, as the case may be, specific measures related to the academic calendar.

Right now, the Executive Council of the Universitat de València is maintaining the current academic calendar, which would mean that, in spite of the postponement of Fallas, the week will remain as holiday.

Today, this scene will be evaluated. It will be under the consideration of the direction of Faculties and Schools of the UV, of its Teaching and Research Staff Body, Administrative and Service Staff Body, Workers’ Committee and union representation of workers, as well as representation of students and the Emergency Committee of the UV in a meeting called this morning by the principal of the Universitat de València, Mª Vicenta Mestre to gather all the available information and evaluate it correctly. 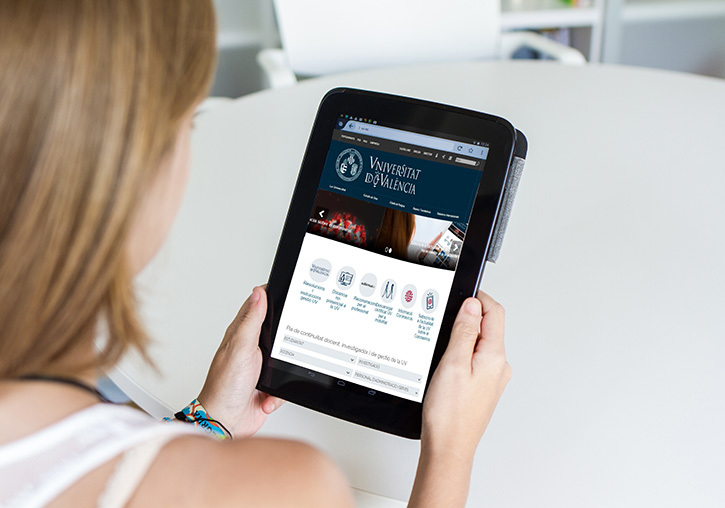