The X-ray fluorescence analysis of five ivory knife handles from two Murcia sites, one from Valencia and another one from Catalonia, has shown that valuable materials such as tin and amber were also used to decorate them. According to Consuelo Mata, professor of the Department of Prehistory, Archaeology and Ancient History of the University of Valencia and research director, it is the first time that the use of these valuable materials in an object is discovered in the Western Mediterranean.

The teacher emphasises the high technical level of craftsmanship regarding the design of the mango decorations. Although, initially, the research team thought that the incrustations were made with some type of stone, the X-ray and infrared analysis detected the presence of tin and amber in these 2,400 years old handles. The first technique used, the X-ray fluorescence, is a non-destructive technique that consists of projecting these rays on the material that is to be analysed. With the infrared, the presence of amber was detected and with the RX the tin was detected. In this case, the devices have been portable (PXRF), which allowed not moving the samples.

According to Mata, “until now, in the Iberian world and in general in the Western Mediterranean area the use of three materials with so much value in a single object was unknown”. The handles were decorated with amber attached with tin. In the words of the expert, the tin would act as a sort of Super Glue.

This work is part of a pioneering project in the exploration of objects of the Iberian people’s material culture, made up of hard materials of animal origin such as bones, shells, horns or ivory. Professor Consuelo Mata, from the Department of Prehistory, Archaeology and Ancient History of the University of Valencia, leads the study.

Marta Blasco points out that, possibly, the objects belonged to the elites of the Iberian culture and that, perhaps, amber was used for its value and beauty. “To attach it to ivory, fused tin was used, which acted as a sticker and, in addition, it would emphasise the colour of the amber. Unfortunately, due to the present handles state of conservation, these aspects cannot be appreciated in all its splendour.”

As a result of this discovery, there arise a series of questions that must be resolved, such as knowing the mode of circulation of raw materials and their origin, to find out if the pieces were Mediterranean imports or if, on the contrary, the Iberian craftsmen produced the craftworks. Regarding ivory, Lucia Soria, a renowned specialist in Iberian material culture, states that “it is an exotic raw material that comes from outside the Peninsula”.

Regarding amber, Soria indicates that it has not been possible to clarify its exact origin, but that there is evidence of the existence of deposits of this material located in different European locations within the peninsula. Tin, on the other hand, is a common raw material in the area of the Iberian people. “In any case, we must emphasise the joint presence of these three raw materials in the same piece that, as we can say, would not be available to anyone.”

Thus, Soria emphasises the importance of this discovery in relation to the studies of the Iberian material culture, since it shows its role in the exchange of valuable materials, the level of development of craftsmanship, its purchasing power and, of course, the artistic taste of the Iberian elites.

This research project, pioneer in the study of objects made from hard materials of animal origin in the Iberian Peninsula, has been financed by the Ministry of Economy and Competitiveness and the Valencian Government.

(Top): Handle from La Serreta (Alcoy). (Bottom): handle from the Turó del Montgrós (El Brull). Both still have the amber and the tin surrounding the incrustations (photos: E. Collado) can be seen. 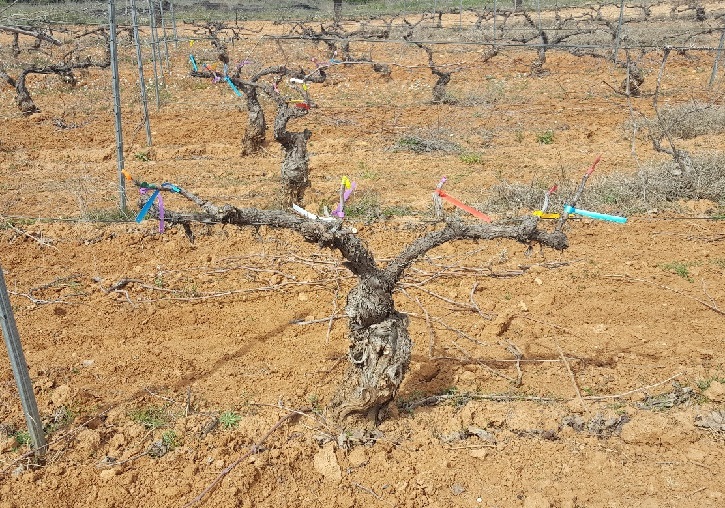 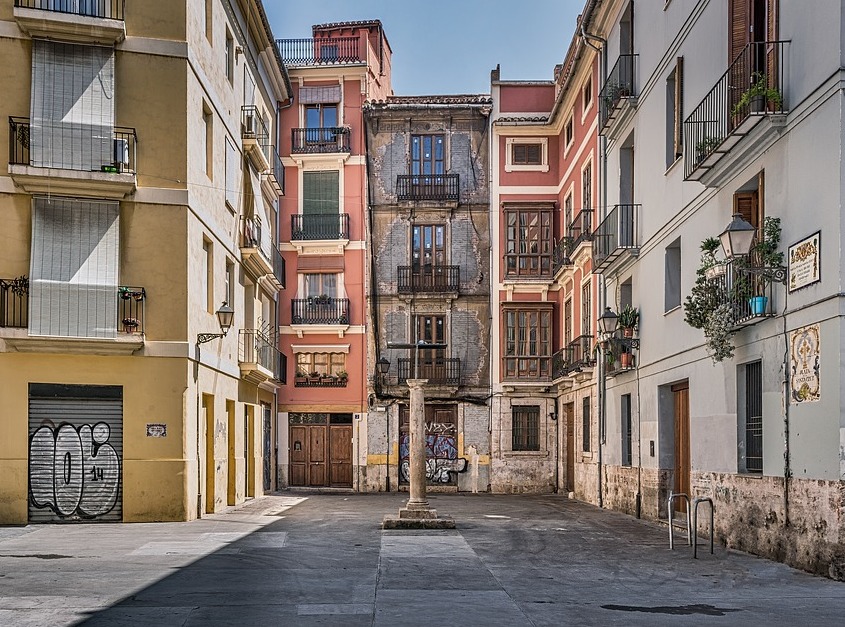 Confinement and living habits: how have our routines changed?