Josep Ballester, professor of the Department of Didactics of Language and Literature at the University of Valencia, has won the twenty-third edition of the Maria Mercè Marçal Poetry Award, one of the most prestigious in Catalan-language literature. In his work Llibre dels somnis (‘Book of Dreams’), written during the last decade, the author of Alzira vindicates the dream as an element of reality and the role of women in literature.

“For me it has been a great joy for several reasons. The award bears the name of one of the most original and fundamental writers of contemporary Catalan literature. Also, when I was very young, I had the satisfaction of reading her and getting to know her personally. Besides, the award has a great trajectory a great trajectory for the works and the writers”, highlighted the professor of the Faculty of Education.

“I am often asked what is the relationship between being a teacher of literary education and, at the same time, being a writer, I have always thought that it can be one more ingredient that can help me better communicate and explain the creation, skills and structures of metaphorisation, the existing interaction between the text, in any medium, and the receiver, can help me to explain the investigation and the construction of meaning that is, basically, reading. In our task one of the ultimate objectives is to train competent readers, reflective and critical. And creation helps me or, at least I think, it can help me to achieve it”, points out Ballester.

The work, chosen among the 55 that were submitted to this contest promoted by the Pla d’Urgell County Council and endowed with 3,000 euros, was presented under the pseudonym Sofia Corella, a mixture of the name of her smallest daughter and that of the fifteenth century writer Joan Roís de Corella. The act of proclamation of the verdict, online, was on March 6 and the work will be published by the Pagès Editors publishing house.

JosepBallester, professor at the Faculty of Teaching and director of the Reading, Literary, Linguistic, Culture and Society Education Research Group (ELCiS), teaches literary training classes to future teachers, methodology and research in literary education. He is also president of the Spanish Society for Didactics of Language and Literature (SEDLL). In the literary field, he has received other prestigious awards such as the Ciutat d’Alzira Novel Prize (2008), the Vicent Andrés Estellésof Poetryof the Octubre Awards (1996) or the Josep Vallverdú of essay (2018). 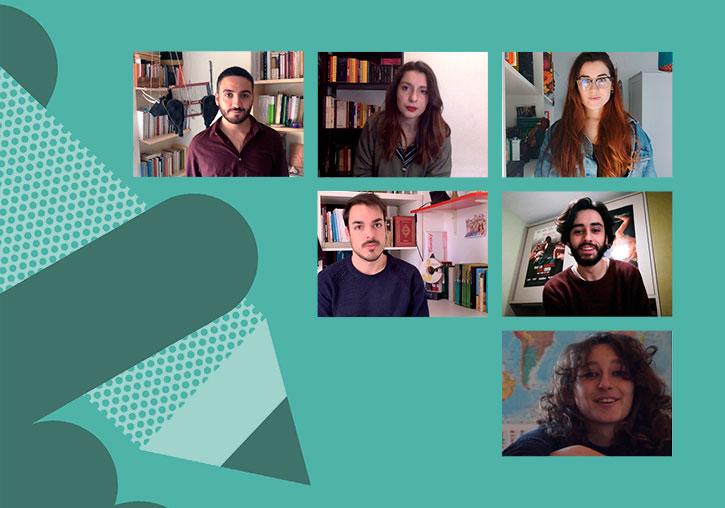 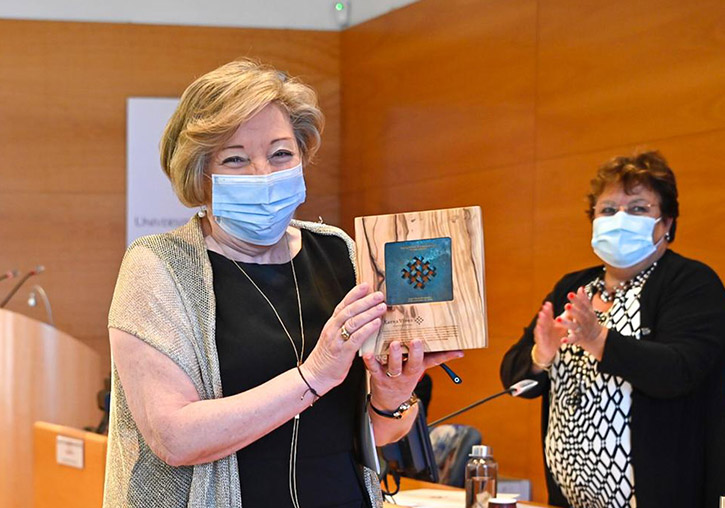