The Department of Physiotherapy of the University of Valencia, in collaboration with the Institute of Biomechanics of Valencia, has determined the limit pressure point to which different parts of the foot can be subjected before feeling discomfort. These values vary depending on age, gender, or body mass index. The base of the big toe is the weakest part, and the heel is the area that holds the most pressure. Around the age of 65 there is a turning point with respect to pain tolerance in the sole of the foot. As a novelty, this study has focused on discomfort, a precursor to pain, unlike other research that has done so at the point where pain starts to be felt.

“This is a pioneering study, which expands knowledge about these sectors of the population in their response to plantar pressures”, said Lirios Dueñas, professor of the Department of Physiotherapy at the University of Valencia and main researcher of this work. She says that this study could help the booming sector of footwear customisation to achieve more comfortable results, as “so far, footwear design focuses on areas where more pressure is exerted during walking, instead of where this pressure affects the most”.

The results of the study, the aim of which is to be able to improve orthopaedic treatments and the design of footwear, according to the needs of each individual, show clear differences between the variables. In all the spectra studied, the data show more difference between minors and those over 65 than between people in the first group (20-35 years) and the second (50-65 years).

The data also reveal that the PDT (an indicator that shows the maximum pressure the subject’s soles have undergone before it experiences discomfort) is higher in women than in men, as well. than in the obese and the elderly compared to the rest. These results could be due to differences in elasticity and skin thickness. Characteristics that deteriorate over time and are more present in areas of greater use or presence when walking.

“Discomfort is a mechanism that warns us of pain”, says Lirios Dueñas, “so a lower perception of it can lead to problems such as hyperpressure”. The tolerance threshold for the elderly and overweight is higher, possibly due to lower proprioceptive information, resulting in failures in activating defense and protection mechanisms. In this case, one of these mechanisms would be to change the biomechanics when walking to reduce the load on the affected area.

Women have shown higher tolerance thresholds than men. Different studies point to gender differences in tolerance thresholds in different areas of the body. This is something that, according to Professor Dueñas, may be due to social and cultural factors, such as, in this case, the use of more uncomfortable footwear.

To conduct the study, a group of 36 people was used, chosen taking into account to avoid previous pathologies and other circumstances that may alter the results. With this group, three subgroups were formed: the first between 20 and 35 years old; the second with between 50 and 65; and the last, over 65. Of this total population sample, the number of men and women was equal and about 30% were obese.

The method used is different from other studies also focused on pain when walking. This study has focused on discomfort, unlike other research that has done so at the point where you start to feel pain. To determine the limit point at which you start to feel discomfort, pressure was applied at different points on the sole of the foot at repeated intervals to simulate the act of walking. The pressure stopped increasing the moment the subject exclaimed “Stop!” and rewards an activator with your hand. The mark that reaches the dynamometer at this time is what is called PDT (pressure discomfort threshold) and differs from PPT (pressure pain threshold), which was used in other studies.

Anna Arnal Gómez, Mercè Balasch i Bernat and Laura López Bueno (Department of Physiotherapy), Inmaculada Aparicio (Department of Physical Education and Sports) and Juan Carlos González, Clara Solves Camallonga and Enrique Alcántara (Institute of Biomechanics) also took part in the work. The whole study was carried out independently and without any financial aid or subsidy. 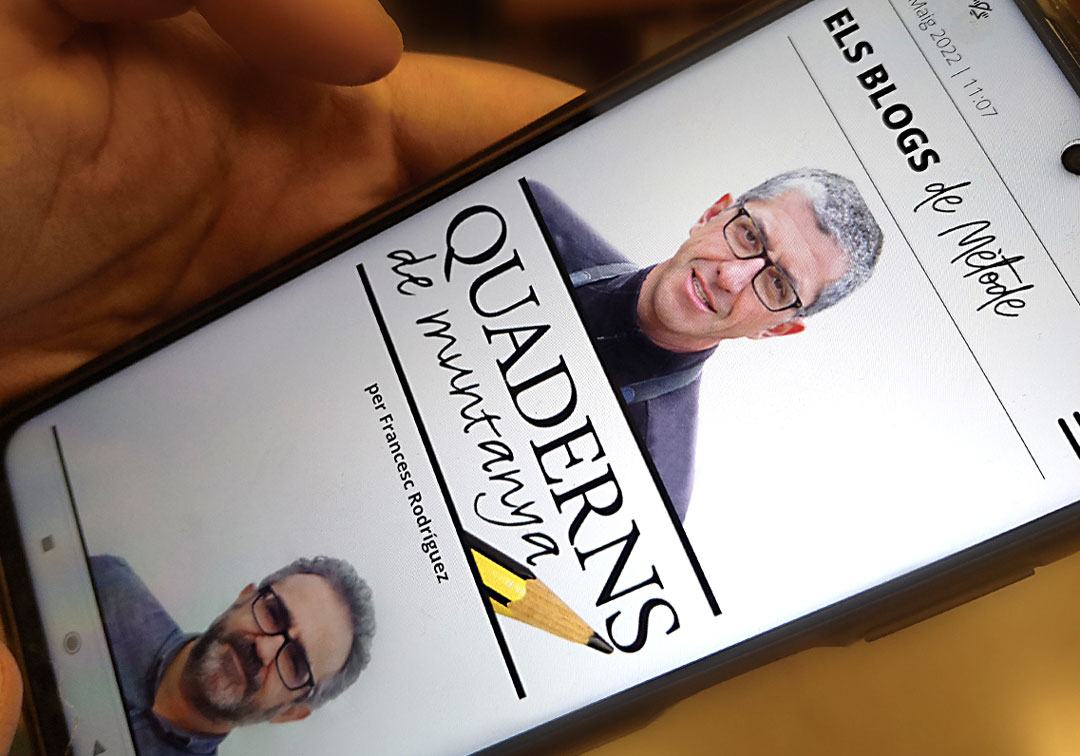 The full professor of Paediatrics Empar Lurbe, Claude Lenfant Award for her professional and research career 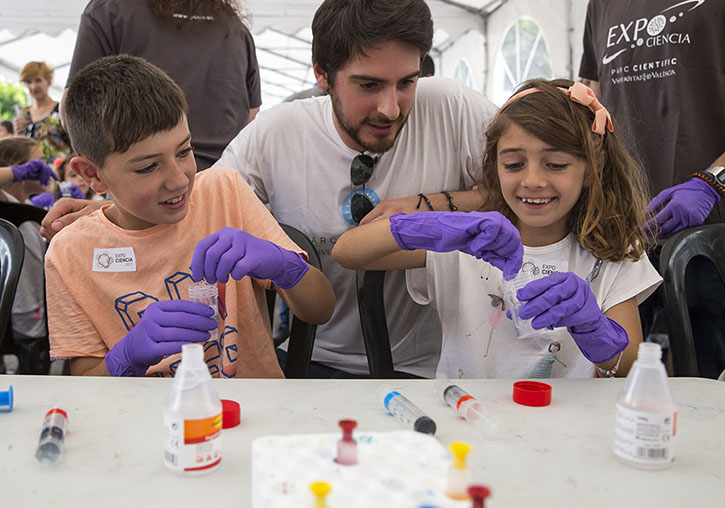 Exposcience goes back to being on-site and hosts its traditional festival of science on Saturday, May 28th