The studies of the mother, the most influential socioeconomic factor in cognitive development during childhood

An investigation in which different Spanish institutions have participated, the University of Valencia among them, has shown that the factors that most influence cognitive development in childhood are the formative level of the mother and the social class of the father. The study, on 525 children under 5 and 6 years old from Valencia, has been published in the Gaceta Sanitaria magazine and shows the influence of social inequalities from a gender perspective.

Cognitive development in childhood is crucial and has been considered the most important period of development during the person’s life. One of the most relevant factors at this stage is the socioeconomic position of the family, which includes parental factors such as income, educational level and the social class or occupation they develop. As a novelty of this work, the research team has examined the cognitive development of children attending separately to the characteristics of the mother and the father, and considering the different gender roles.

Comparing separately in mothers and fathers the educational level and social class (based on occupation), the research team has concluded that during childhood, maternal education is more important on cognitive development, and in the case of the father social class is more relevant, although there is a wide overlap between the two factors.

The conclusions also highlight that the mother’s age and intelligence are key factors for cognitive development, and that girls get better scores than boys, as well as that older participants get better results.

On the other hand, comparing social class, income and education in cognitive development during childhood, jointly between father and mother, explains about 10% of the variation of the cognitive development of girls and boys, and it is the mother who has slightly more impact compared to the father. They are the ones that mostly leave the workforce during the first years of parenting, so that education has a greater maternal cognitive stimulation and weighs more than that of the paternal one in neuronal development at this stage.

The study also included variables related to the parents’ cognitive development (age, country of origin, mental health, intelligence and toxic substances consumption), family environment (type of family structure, number of siblings, childcare attendance and distribution of domestic work) and those belonging to the children, such as gender, age, having been small for their gestational age or being premature.

“The fundamental value of the study is that, despite having considered other determining elements closer to the boy or girl, such as exposure variables to toxic substances during pregnancy (alcohol and tobacco), the effect of distal and structural variables is strong enough to play a fundamental role. The article invites a social reflection on what measures can be taken at the political level to reduce social and gender differences”, said Llúcia González, first author of the article, who holds a PhD from the University of Valencia and is a researcher at the Network Biomedical Research Centre of Epidemiology and Public Health (CIBERESP) and the Foundation for the Promotion of Health and Biomedical Research (FISABIO).

For his part, Ferran Ballester, professor of the Department of Nursing at the University of Valencia and also a researcher at FISABIO and CIBERESP, adds that the work is part of the INMA project (Children and Environment), a study of birth cohorts that started in Spain in 2003 and it carries out the prospective monitoring of some 4,000 pairs of pregnant women and their sons and daughters in seven areas of Spain. During pregnancy and childhood, detailed information on sociodemographic characteristics, diet, lifestyles and exposure to environmental pollutants has been collected. The combination of this information allows an accurate evaluation of the relationship between these factors and child development.

The study analysed the cognitive development of a cohort of 525 children, between 5 and 6 years old, of the INMA project in Valencia. 51.4% were boys and 48.6%, girls. The research was carried out using the Global Cognitive Score (PGC) of the McCarthy Scales of boys and girls’ skills.

The University of Valencia, FISABIO, the Jaume I University, CIBERESP, and the Network for Research in Health Services in Chronic Diseases (REDISEC) participated in the research. 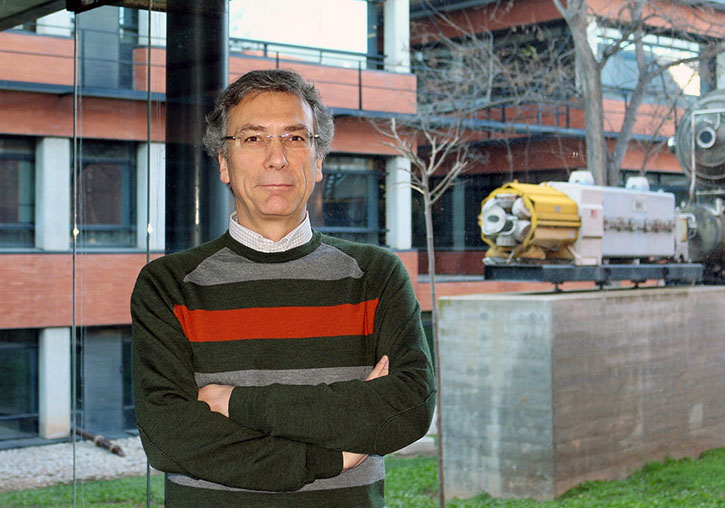