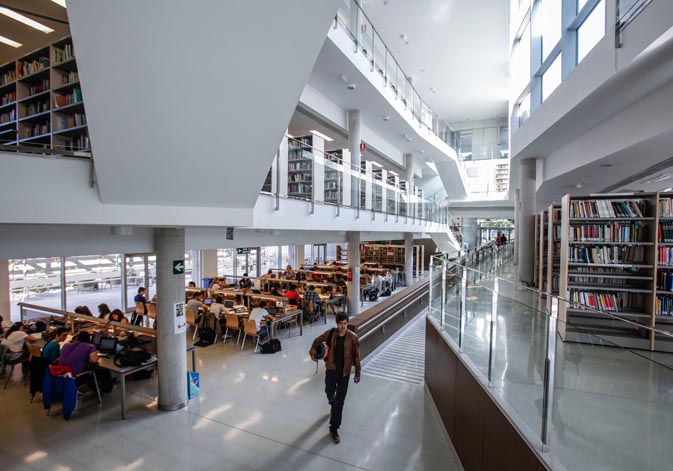 The indicators that have been used to classify the universities are the volume of work, its success and the global number of patens. The quotations that they receive, the impact of the quotations, the quotation of articles by the industry and the total of articles in the Web of Science Core Collection have been also considered. The final score is obtained by equally pondering each indicator but the impact of the quotation of the patent and the percentage of quoted patents. These two factors receive 50% of ponderation each, as they are closely linked to the measurement of the same phenomenon.