The University of Valencia, first in Spain and 26th in the world in Agricultural Sciences, according to the Taiwan ranking 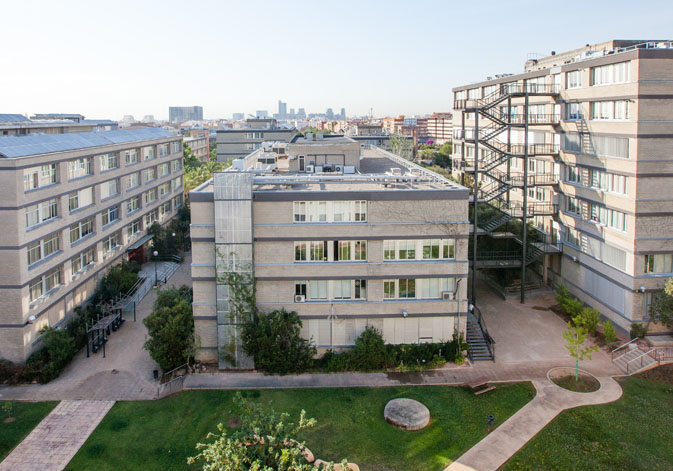 Burjassot-Paterna campus from the University of Valencia.

The University of Valencia (UV) has improved its position in the Taiwan ranking, an international classification on university performance based on scientific publications and citations. Thus, the institution advances to position 26 in the world, gaining 7 places compared to 2019 and remains the first in Spain in this area. In addition, in the Valencian Community she leads thirteen of the twenty-four subjects analysed, and five of the six fields of knowledge. According to the global version of the ranking, the UV is third in Spain and occupies position 211 in the world.

By subjects, the UV is second in Spain in Physics; third in Chemistry, Psychiatry / Psychology, Clinical Medicine and Environment / Ecology; and fourth in Biology / Biochemistry, Economics and Business, Geosciences and Microbiology, Materials Science, Pharmacology and Toxicology. It is fifth in Social Sciences. Internationally, by subject, it ranks 107th in Physics, 111th in Space Sciences, 144th in Chemistry and 190th in Geosciences.

Regarding the global classification of the ranking, the University of Valencia repeats the position of last year and remains third in Spain, in position 83 in Europe and first in the Valencian Community.

The National Taiwan University Ranking (NTU) was first published in 2007 by the Taiwan Higher Education Assessment and Accreditation Council. Currently, it ranks 800 universities. 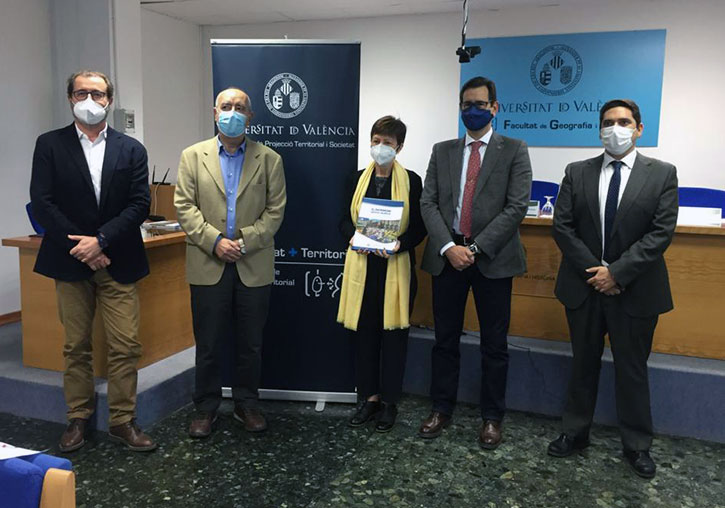