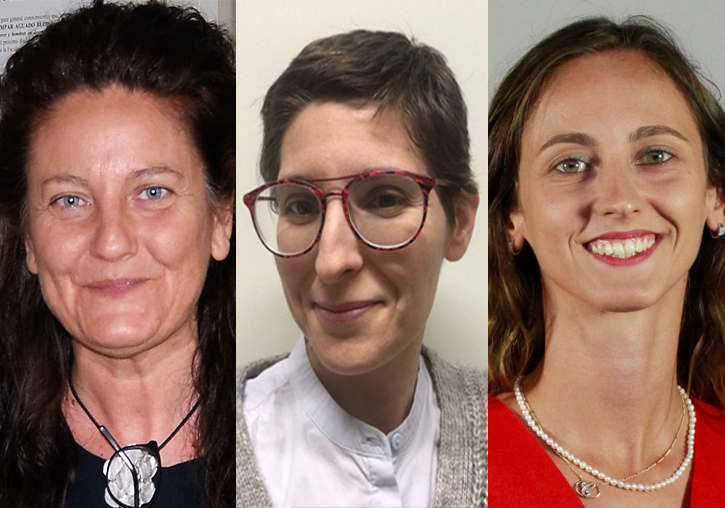 Cristina Benlloch and Empar Aguado, professors in the Department of Sociology and Social Anthropology at the University of Valencia, and the political scientist-jurist Anna Aguado are conducting research to learn how confinement affects teleworking and conciliation in family units. With telephone interviews and an online voluntary survey, they conclude, among others, that mainly mothers do the school follow-up of educational-age sons and daughters and that in some cases women are having to facilitate telework to their partners.

The study aims to demonstrate the alterations that confinement is producing in the daily life of the population, in particular they analyse the management of times at home. “An analysis of the difficulties faced by women who have to combine family burdens with their working day through telework is necessary. Many are working while caring, and some feel like they’re working all day. Often, having flexibility of schedule becomes a continuous demonstration and an exercise of responsibility with their superiors”, says Empar Aguado Bloise.

The research started by the three experts is based on in-depth telephone interviews with women who meet these characteristics. In addition, online surveys are being conducted open to those who want to participate.

With the study underway, the results show that school follow-up of educational-age sons and daughters is mostly developed by mothers, which has become an element of anxiety and stress added to the fact that they telework. Cristina Benlloch explains: “It is common for mothers to telework late at night, delaying the time of going to bed, or early in the morning getting up before the rest of the family members”.

It also emphasises that in addition to teleworking and mostly taking care of children, women “in some cases have to try to facilitate their partners work or telework”, in the event that the couple’s working hours are rigid. In some couples there is a greater willingness on the part of men to do tasks that they did not usually perform before, such as doing the laundry, cooking, shopping or sharing hours of play with children, is explained among the provisional results.

The study, some of the findings of which have been published in an article on the scientific dissemination platform The Conversation, is part of the project “Family reconciliation in times of confinement”. “The aim is to understand the effects this crisis can have on conciliation among women who are teleworking and have children. Observing how from the family units the ‘re-conciliation’ is being addressed at a time when the home condenses all the social spaces of production and reproduction”, says Anna Aguado Roselló.

Participate in the survey: Uses of time during confinement 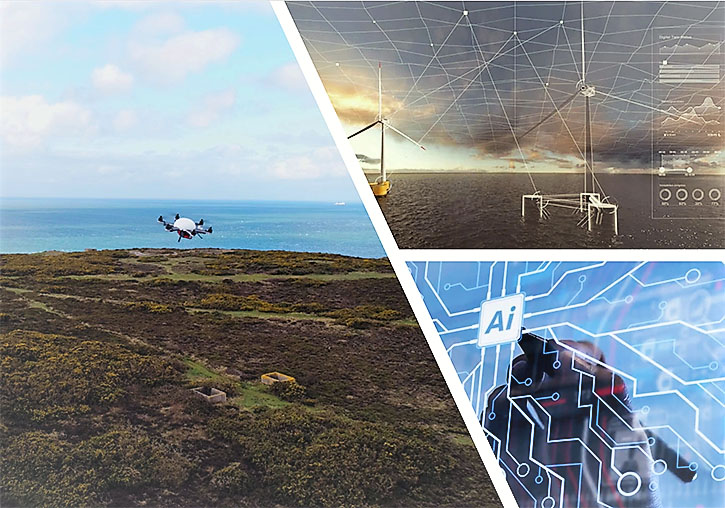